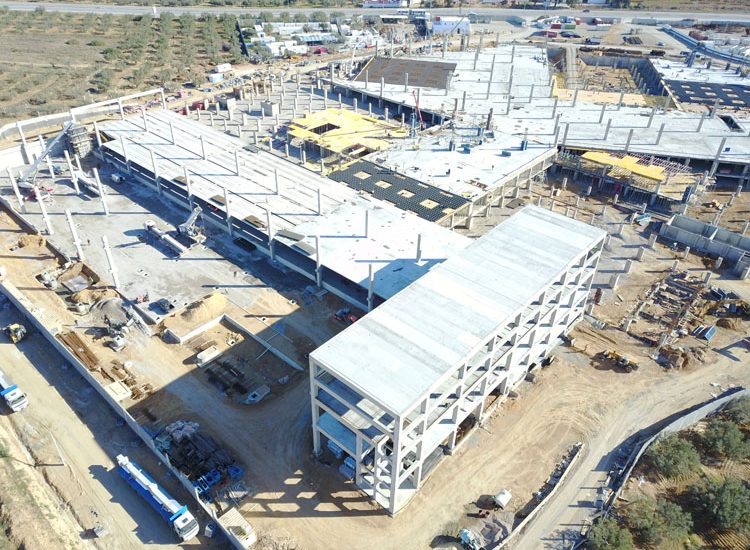 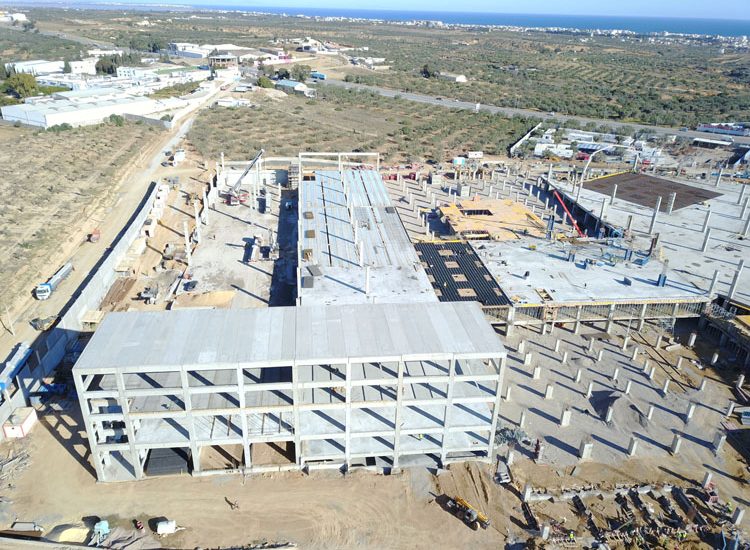 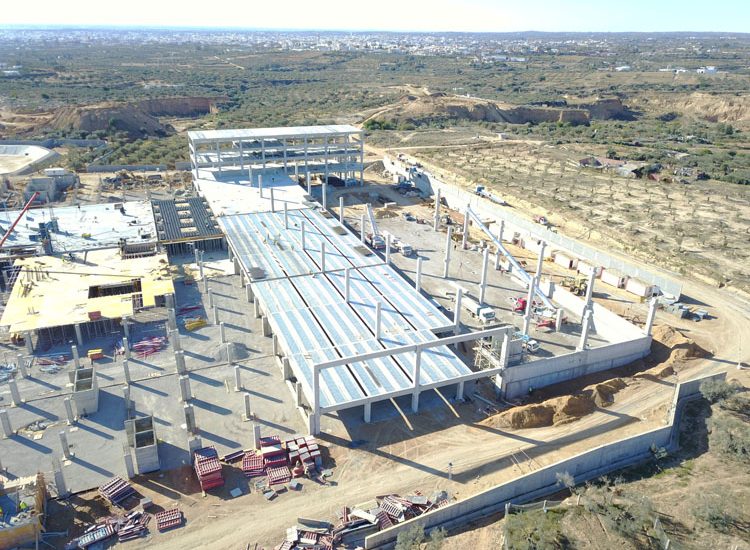 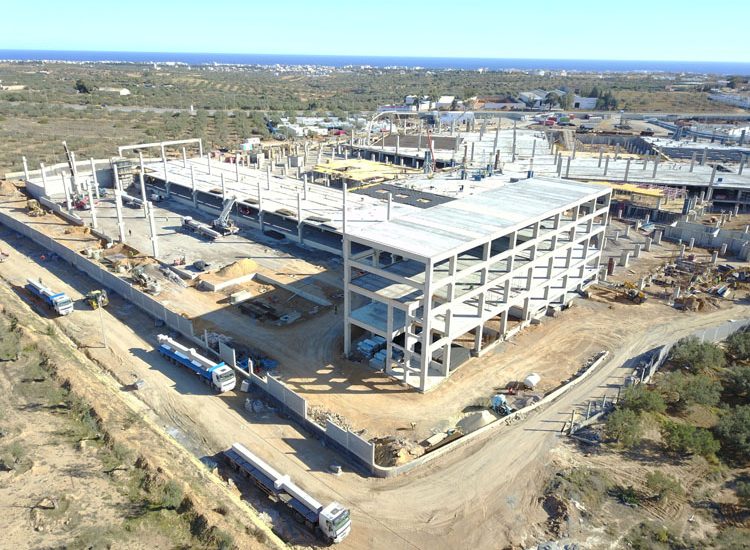 THE SICEP HAS COMPLETED THE ASSEMBLY OF “MALL OF SOUSSE” 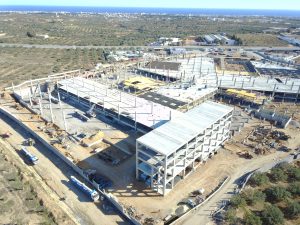 Mall Of Sousse, the numbers of a challenge: